Who would care about one more book on any weird ways to interpret
dreams?
As an experienced practitioner of the powerful “Therapy by the Imaginary in
Action” (TIA), Michel Depeyrot is attempting to overcome a double challenge
through the publication of the fi rst two-way lexicon of the language of the imaginary.
Starting from the psychotherapeutic technique developed by Georges Romey
over the last thirty years as Free Wakeful dreaming (FWD), this author has broadened
its reach thanks to Carl-Gustav Jung’s “Active Imagination” and Georges Vaillant’s
illustration of mechanisms of defense. It results in this «Vocabulary of Concepts
and Processes» for a Therapy by the Imaginary in Action, namely Tome 1 of a
Lexicon in love with the Psyche.
The grammar of productions from the imaginary, discovered by Georges
Romey, is the fi rst breakthrough in fi fty years after the pioneering and celebrated
work of Noam Chomsky on the syntax of spoken languages. The structure of
dream scenarios, both wakeful and sleeping, is presented in Tome 1 to turn it into
the preferred reference for studying new therapeutic processes.
This Lexicon is the fi rst of its kind, after numerous encyclopedia of symbols
and dictionaries of dreams, which were never made consistent at once with a
therapeutic process and with their translation in reverse. Indeed a lexicon must
enable the practice of linguistic interpretation for a theme and not only a version.
The latter is enabled by Tome 2, the «Vocabulary of Symbols and Images» for a
therapy by the Imaginary in Action.
A practical template for decrypting methodically any TIA scenario is presented
in Tome 2. It is readily usable for scenarios dreamt in any culture and expressed
in any spoken language, as dream scenarios are expressed in words, which serve
merely as pointers to symbolic images.
This active and effi cient therapy consists in exploiting the natural healing function
of the imaginary, more effi cient than any psychotherapist’ attempt at directing
the patient’s consciousness, which can only be a hindrance. Transference and
counter-transference in TIA are nurtured only between the dreamers and their own
unconscious, adding to the cure an astounded discovery of the Self by the patient. 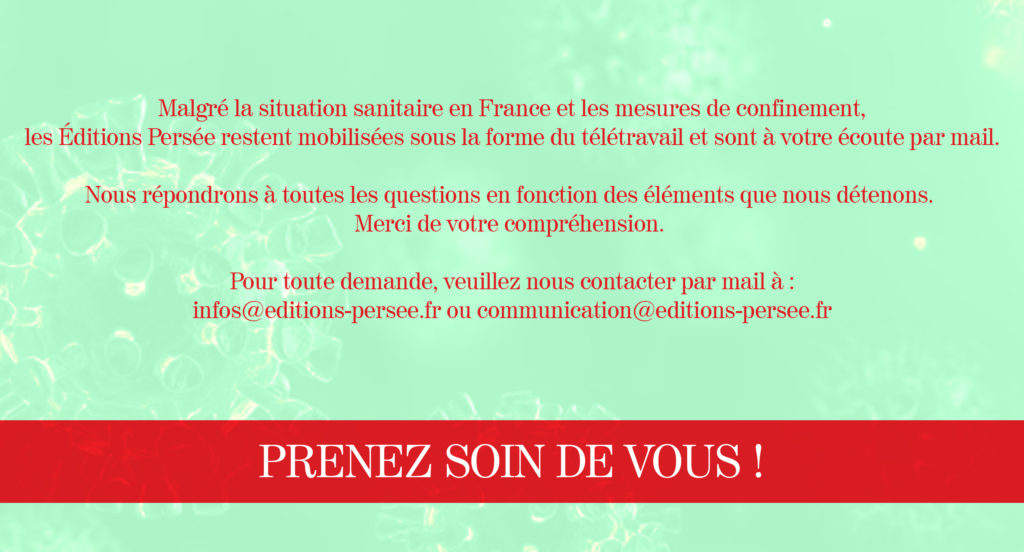